“What happens when fossil fuels run out? After Coal profiles inspiring individuals who are building a new future in the coalfields of eastern Kentucky and South Wales.”   Read more…

Recently, I came across this documentary that had its beginnings in 1974 “when political sociologist John Gaventa initiated a videotape conversation between coal miners in Wales and Appalachia. Appalachian scholar Helen Lewis expanded the exchange when she moved to Wales in 1975 to research coal mining culture. Working with filmmaker Richard Greatrex, Gaventa and Lewis made over 150 videotapes of daily life in South Wales.”

The film premieres in Wales next month!

I am fortunate enough too have been in touch with both Helen Lewis and Richard Greatrex, sharing with them my own compositional endeavor, Aberfan.

Amazing this confluence across time and place.

Please contribute to Aberfan for its studio recording. 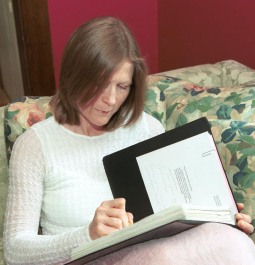 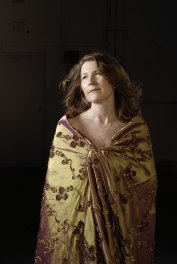 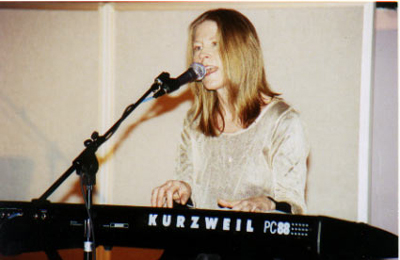 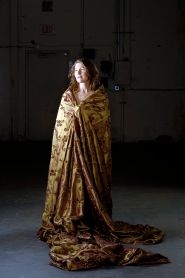 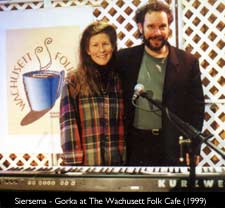 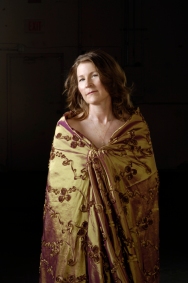 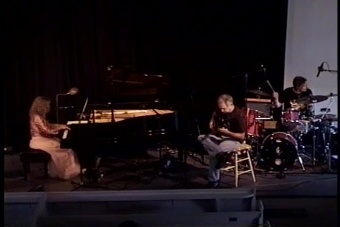 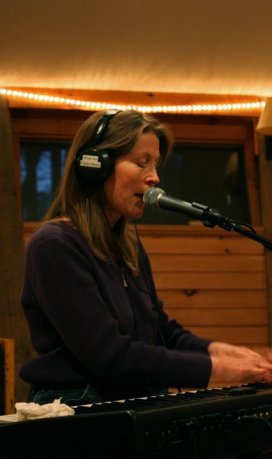 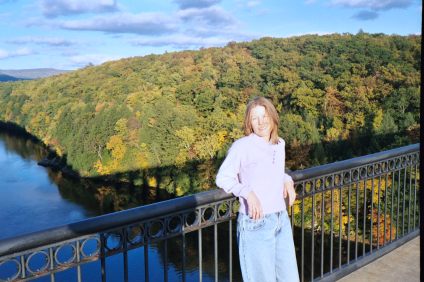 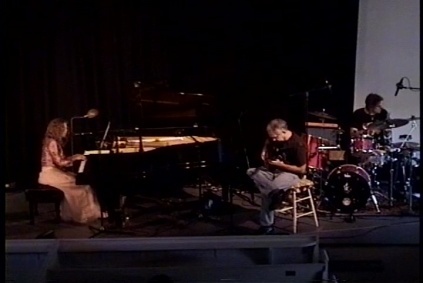 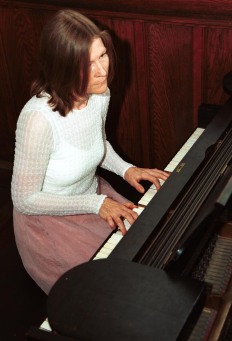 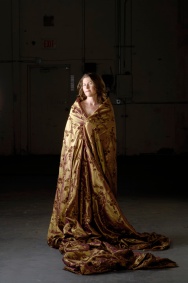 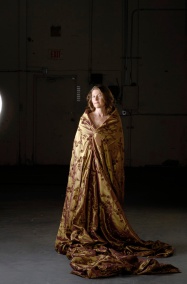 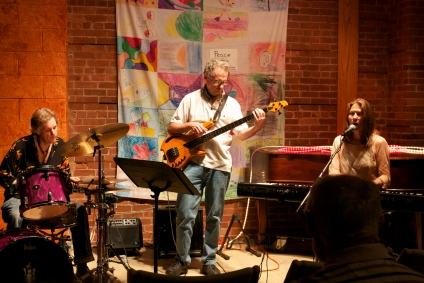