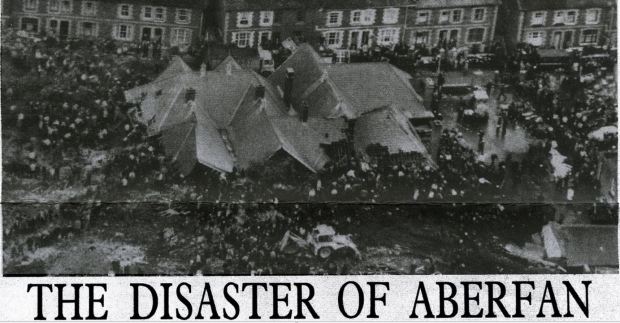 Over a year ago, Charles Nunn contacted me, offering help for my project, Aberfan.

Here is the story he wrote in 1987.  TheDisasterOfAberfan_CharlesNunn_ThePoliceReview_

From one of our email exchanges, his words:  “The team in the mortuary were composed entirely of Regional Crime Squad Officers drawn from all over Wales….We were tasked to set up a mortuary, and identify the 144 victims of the disaster. I was designated the Senior Identification Officer and worked with my team in the mortuary at Bethania Chapel in Moy Road, Aberfan for 15 days until the last body, and body piece, was identified.

Aberfan was a small village. No police station, no town hall, no gymnasium which was why we had to use the totally inadequate facilities of the Sunday school room at the rear of the chapel for receiving, washing the bodies etc. and the body of the chapel itself to place the bodies for viewing. Once a body had been identified and the cause of death recorded by a pathologist, without exception asphyxiation and multiple crush injuries, Death Certificates needed to be issued.

It now sounds very incongruous and bizarre but they were issued from a local land mark, the village fish and chip shop.

In my handwriting, a notice was placed on the door of the chapel directing families to that location.”

I am deeply grateful for all that he has passed on to me. 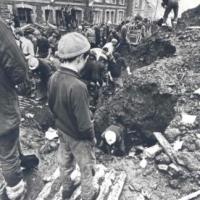 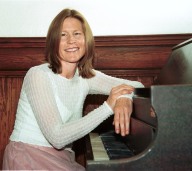 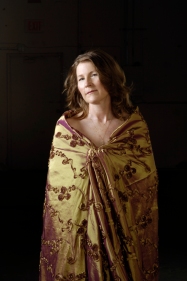 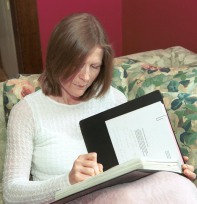 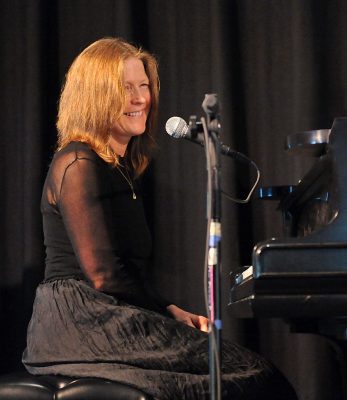 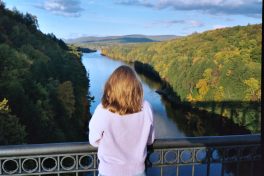 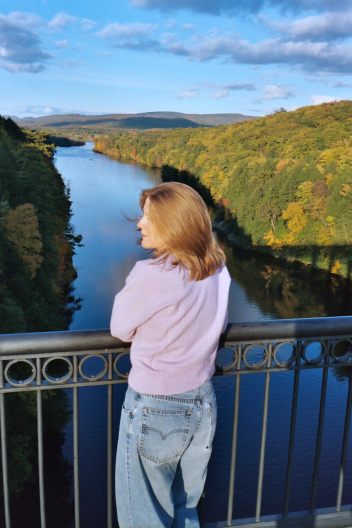 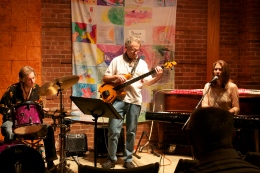